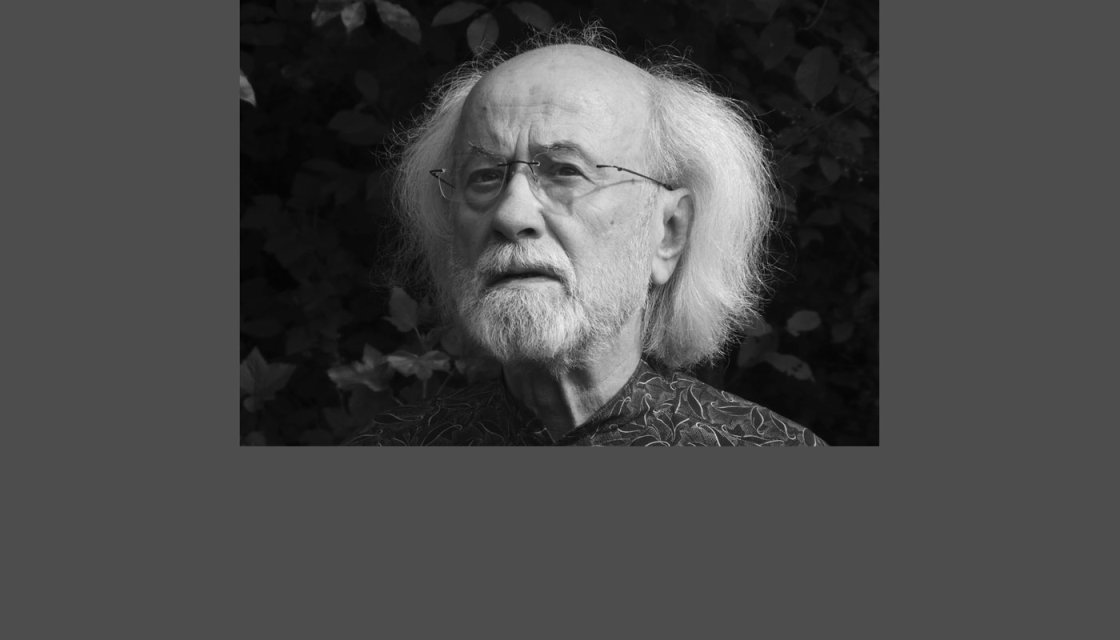 24.06.2021 – One of Hanspeter Krellmanns late books surprisingly begins with a quote from Rilke: »Nirgends wird Welt sein als innen.« [Nowhere will be world but inside.] This is surprising, as this author, highly esteemed as a musicologist and music dramaturge and as a well-versed music journalist, was more known for his meticulousness than for soulful phrases. In this case, however, it was in service of a rescue operation: Edvard Grieg had to be defended against any accusations of kitsch and against false lovers.

In his analysis of Grieg’s Lyric Piano Pieces for the Beck publishing house, Krellmann comes to the conclusion that this »composer of the small form« was able to »appear big« due to the expressive power of his melodies. For the German Record Critics’ Prize, however, for which he had worked as a loyal juror for decades, Krellmann was in the end primarily concerned with the great form: the symphonic.

The »Prize« owes him a lot. When the news of Hanspeter Krellmanns demise made the rounds a few weeks ago, several jury colleagues contacted the PdSK office. They exchanged memories by email and telephone. For seven years, from 1993 to 2000, Krellmann was the first chairman of the board of the PdSK Association – with Ingo Harden as his deputy. Others knew him primarily from his time as the chief dramaturge at the Bavarian State Opera, influential in the Sawallisch era and beyond, until 2002. Not least because of his astonishing versatility, Krellmann gained the nickname of the »Substitute Göthe« in Munich musicians’ circles. As a publisher, Krellmann also dedicated a book to the conductor Wolfgang Sawallisch. There are numerous publications initiated by him on the problems of music theater today; outstanding the bizarre collection of essays on the also politically important question »Who was Richard Strauss?«, published by the Insel publishing house in 1999. Krellmann not only wrote a monograph on Grieg for Kusenberg’s legendary Rororo series, but he also wrote about composers as diverse as Anton Webern and George Gershwin.

Born on January 11, 1935, in Würzburg, Hanspeter Krellmann studied music, musicology, theater history, and ancient history in Düsseldorf and Cologne, the same place he received his doctorate for his thesis on Ferruccio Busoni in 1966. After his first experiences as a freelance music journalist, he changed sides in 1976 and, before moving to Munich, started as a dramaturge at the Staatstheater Darmstadt. Teaching positions and academic work followed. Hanspeter Krellmann died on May 18, 2021, at 86 years of age, following a severe illness. The funeral service for him will take place on Friday, July 16, in the community cemetery in Taufkirchen; it will be a private, family-only service.

»Participating in musical life has always been a matter dear to his heart, one to which he devoted himself intensively until almost the last day,« wrote his son André Krellmann. That would be impossible to deny. That is precisely why his death seemed »sudden« to us after all, even though it had announced itself in time.

Krellmann was still active in creating and writing until recently: he wrote regularly for the nmz, among others. As recently as 2018, he traveled to Berlin to take part in a quartet of critics on the subject of Webern. In the current issue of »Ausgezeichnet« 2021, his name is also represented posthumously for just a bit longer; it was Krellmann who wrote the official laudatory text for a Beethoven critics’ choice title with Andrew Manze and the NDR Radiophilharmonie. We honor his memory.