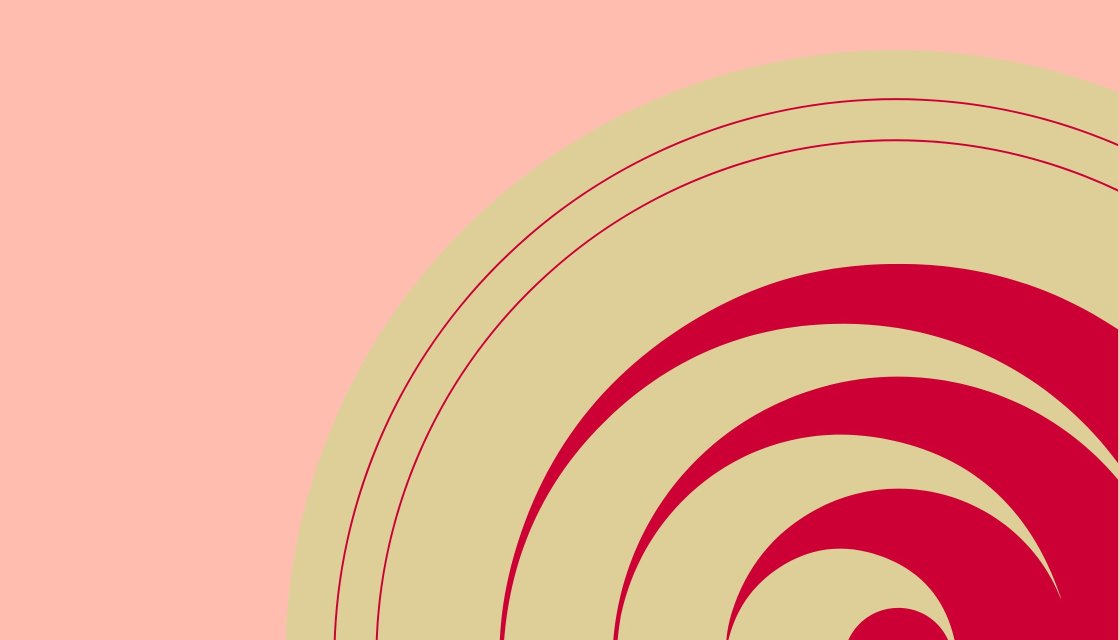 The German Record Critics’ Award announces the Annual Awards for 2022. The jurors nominated a total of 102 titles onto the Long List, and the annual committee selected 11 for an award. The awards will be presented individually to the winners over the next few weeks and months. The dates and locations of the ten award ceremonies will be announced as soon as possible.

Here the juries reasons can be found.

The 9 members of the 2022 Annual Committee at the Maison de France, Berlin
© Holger Kirsch
Next
Open