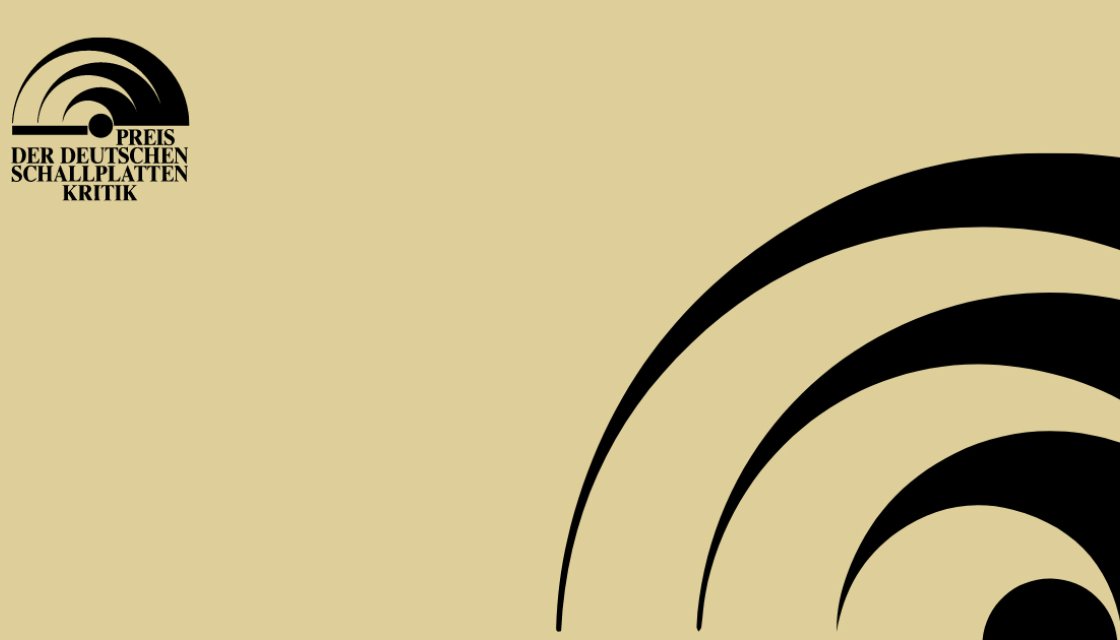 21.12.2022 – It’s time to celebrate! Today, the Preis der deutschen Schallplattenkritik e.V. announces its three honorary award winners for 2023. The jurors of the PdSK e.V. award honorary prizes to artists from the music world who have set new standards in their respective spheres of activity, and who therefore represent the medium of recording as a cultural asset.

Usually these prizes are not announced until 31 January, but as one of the honorees will be celebrating his 90th birthday in the next few days, we could not resist the opportunity to join the ranks of well-wishers with the announcement.

In this spirit, the following are honored: Heinz Sauer, tenor saxophonist and composer from Merseburg, one of the most independent musicians in the German and European jazz world; the organist Kevin Bowyer, cross-border master and simultaneously servant of his instrument, who approaches all scores in great analytical detail, yet also weaves a net of enchantment with what the composers have written beyond the notes; and, last but not least, Klaus Sander, founder of the supposé publishing house, who, with his audio books (often without a book!), elevates the medium CD with all its possibilities, including booklet and cover, to a work of art. All three have achieved groundbreaking work in their field.

Here are the juries’ rationales